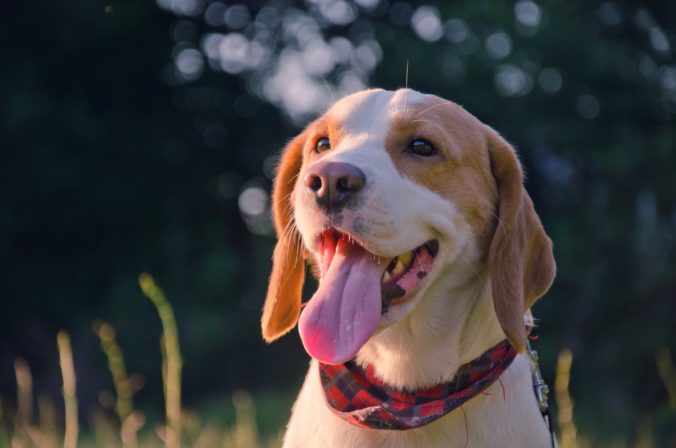 Do you have a female puppy at home and you still haven’t decided on its castration? In that case, and if you have not yet gone through your first sexual cycle, you are interested in knowing what that cycle will be like and what it will consist of. If you have the necessary information at home before the heat happens, it will be easier for everyone to help the dog to handle this situation as well as possible.

How long does a female dog’s zeal last?

Although there are some particular aspects to each breed and size, dogs generally begin puberty from six months to two years (approximately). If you want your dog to reproduce, the ideal is to do it between the ages of two and six, it is recommended that they not stop for the first time after the age of six and that it be the last time after the age of nine.

The heat of a female dog lasts around fifteen and eighteen days, and normally occurs every six or seven months, although there are dog breeds, such as the German Shepherd, that suffer it for shorter intervals.

Dogs are monoestric, which means that they only have one sexual cycle for each heat season, where a single ovulation of the ovaries occurs. Ovulation happens whether the dog is mounted or not, unlike cats, which will only do so if it has been mounted.

A dog’s sexual cycle is made up of four stages: proestrus, estrus, right-handed, and anestrus. The entire stage lasts between 140 and 300 days approximately, and although a bitch is usually in heat twice a year, sometimes it may happen only once, since the heat can occur a few months after the expected.

Now, we tell you what each of the stages of a bitch’s sexual cycle are like:

This phase begins the moment the dog begins bleeding. Her body begins to prepare for a possible pregnancy, the first physical changes appear: the vulva will become visibly more swollen, and will begin to urinate more frequently and radiate pheromones that will attract nearby males. This stage can last from nine to thirteen days.

This will be the stage in which the female will search for a male to mate with him. On a physical level, you will still suffer blood loss, but in less quantity. At this time ovulation occurs and the uterus prepares for possible pregnancy. When she reaches the end of the cycle, her estrogen levels begin to drop and progesterone appears, which favors pregnancy.

At this time the heat begins to come to an end and the embryo, if it has been fertilized, begins to implant in the uterus. In the event that the femalehas not been fertilized, it can go through a period known as pseudometrus or pseudopregnancy. It is a delicate moment in which you must control your dog for possible uterine difficulties, as well as unhealthy psychological behaviors.

Anestrus stage is called the time of sexual rest of the female dogs. There are no hormonal changes and their duration can vary according to each case.

Some facts and advice about your dog’s sexual cycle

Here are some tips and extra information that can help you even more during this period: