The Japanese hen, we present this curious animal 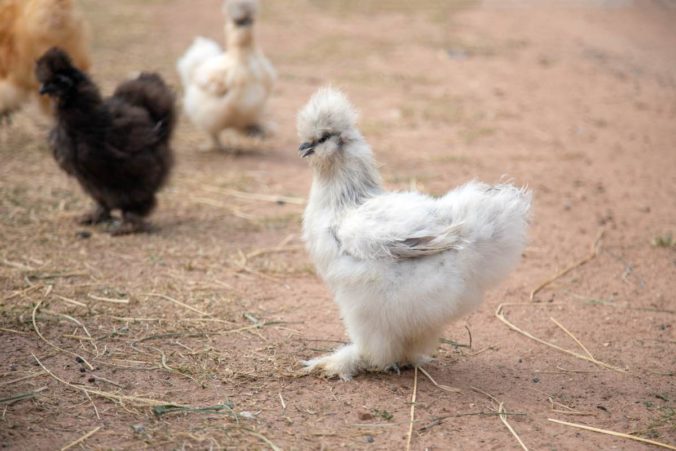 The Japanese hen, we present this curious animal

The Japanese chicken, a small bird with silky plumage. Have you heard of it? Without a doubt, it is one of the most exotic, beautiful and incomparable birds of the chicken species. It is usually called Japanese hen or Silky hen from Japan. Do you want to know more about her? We tell you more about its characteristics and care.

Depending on your sex, we can differentiate some relevant characteristics:

Care of the Japanese hen

This hen must be cared for from the moment of gestation. After 21 days of incubation we will see that the eggs begin to break. This is where you have to start taking care of the future hen.

The chicks, as they hatch from their eggs, already show their fragility. They are very wet, and their appearance does not change until about an hour after birth. Precisely it is the heat of the mother that dries the humidity of the feathers of the young and from this moment its development begins.

Its feathers also require proper care, keeping them free of moisture, so they always look fluffy. Some Japanese chickens have a prominent beard and in this case care must be taken that the feathers do not reach and irritate the eyes.

Due to their abundant plumage, it is quite possible that they will fill with lice in the neck area. For this reason, you should watch their crests: if their feathers close to the crest begin to disappear, it will be a sign that you have to start applying a special product against lice or other insects.

It is recommended to bathe them by hand and dry their plumage well. To do this, you can use a dog shampoo very diluted in water.

As for your immune system, caution is also recommended with certain doses of vitamin.

Dog beaches in Spain: is it possible to take them with you in summer?