How does climate change impact pets? 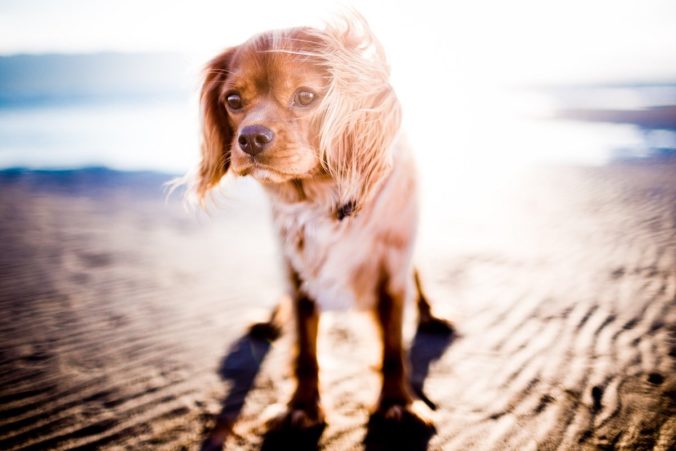 How does climate change impact pets?

It is no secret to anyone that the planet is undergoing critical changes, and with it, its climate and functioning. That is why, when we talk about climate change, we think about the impact that global warming is producing in today’s world.

In animals, the impact of climate change has caused many species to be in danger of extinction, with some specimens already missing in the middle of a whole alteration of wildlife.

However, animals found in their natural habitat are not the only ones that are affected by the impact of climate change; Our pets are also at the mercy of the consequences of global warming and we must be aware of this.

Let’s see how climate change has altered the lives of our pets.

One of the most critical points for pets and pets is the appearance of pests that affect their health. The increase in temperatures with climate change has made the appearance of ticks, fleas and other parasites more frequent in residential areas.

While, in the past, the presence of these animals was almost exclusive to the countryside, rural areas and orchards, today, the same gardens of houses and urban areas are a point of cultivation for ticks.

In fact, the predisposition of certain species to suffer with this type of pests has increased.

The presence of pests in the life of pets has brought with it greater health conditions and the worsening of some diseases.

Climate change has been responsible for increasing the growth of different pathologies; Thus, bacterial diseases and autoimmune diseases have increased considerably as a result of frequent changes in temperatures in urban areas.

Although the owners always try to offer their pets the best living conditions, the truth is that it is increasingly difficult to achieve it taking into account the changes and deterioration that the climate has experienced.

The high temperatures, one of the clearest impacts of climate change, have been reducing the quality of life of pets, limiting the possibility of going out, exploring and even living with the environment.

Act to reverse the situation

The presence of pests, the appearance of new diseases, the limitations of pets to interact and the imminent risk of the critical decrease of natural resources, are factors that exponentially threaten the health and life of domestic animals.

The increase in natural disasters, such as floods, earthquakes and others, also directly affect domestic pets, taking into account that these animals are the last rescue priority in these emergencies.

Pets also suffer the consequences associated with climate change and it is necessary to act to reverse this situation; It is our duty and obligation to solve the problem as soon as possible.